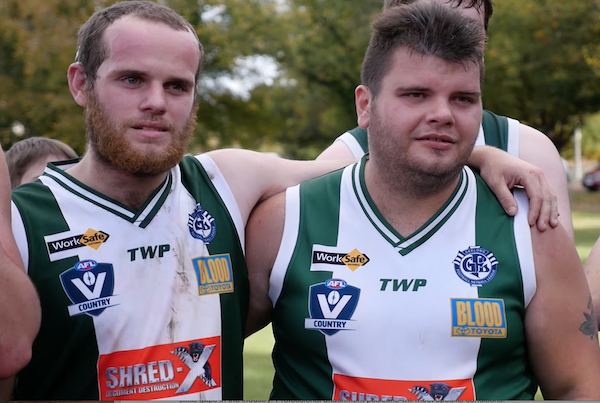 Australia inks deals for Be Dragons

Be Dragons tells the story of Geelong’s first ever team in the FIDA footy league following the highs and lows of their maiden 2018 season.

The six-part series showcases players as they tell of their journey, challenges and thrill at being included in a team competing in Australian Rules Football. Be Dragons is a tale of inclusion, perseverance and friendship, as these inspirational youths fulfil their dream of playing footy.

The series is sponsored by Leisure Networks, who manage the team and players for the league. Leisure Networks provides disability services throughout Melbourne and Geelong, supporting people to be more connected and involved in their own community.

You can catch Be Dragons on Fox Sports starting July 13th at 12pm. 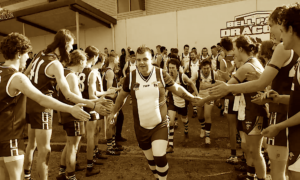