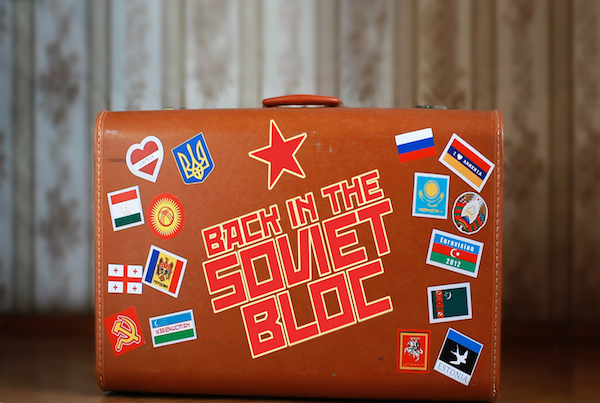 Stuart McBratney and co producer Julia Nalivaiko, travelled Back to the Soviet Bloc to produce a celebrational series honouring Julia’s country of birth. The result was a seven part exploration of culture, food, cities and customs as Julia answered the hard questions about the former Soviet Union.

With 30 years of experience behind the camera, Stuart McBratney’s work has been widely seen. Having made hundreds of tv commercials, music videos and three feature films, as well as Back in the Soviet Bloc.

With a PhD in design, he is currently a Lecturer in Transmedia Storytelling at the University of Newcastle, Australia while producing films under McBrat motion pictures.  His last two features, Pop-Up (2016) and Don’t Read This on a Plane (2020) have secured international release through Los Angeles-based sales agent Cardinal XD and he’s now in pre-production on his 4th feature film, Long Thought Lost.

Back in the Soviet Bloc is an insightful and thoughtful journey offering a unique viewing experience through the colourful and curious former Soviet Union, offering a unique perspective on the relationship between Russia and the Ukraine following its collapse.

Through laughter, tears, furry hats and a special reunion, Back in the Soviet Bloc is currently screening on SBS Australia.

Get in touch to see if this 7 part travel and culture series is available in your territory. 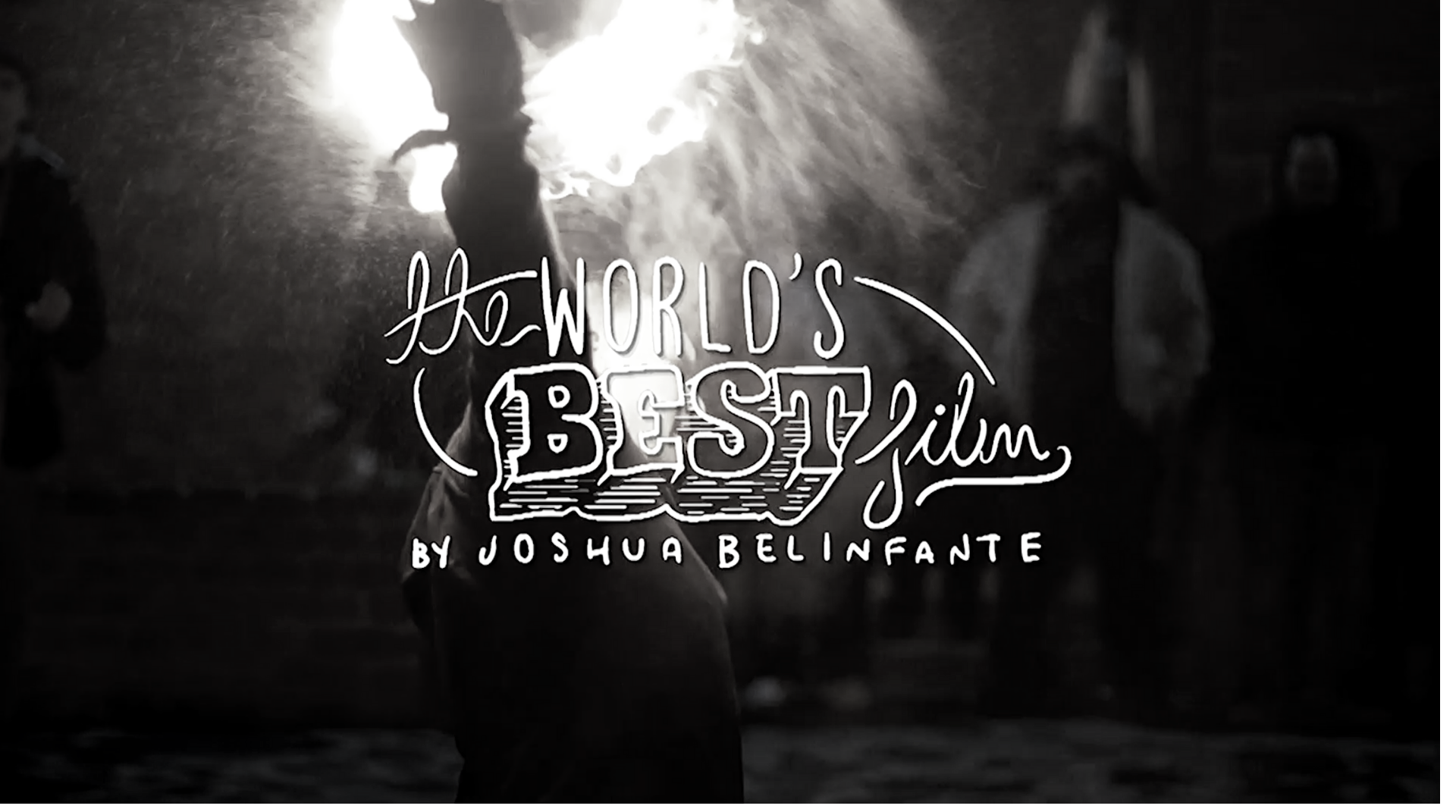 Joshua Belinfante is an Australian-Polish filmmaker with an eye for the eccentric and the surreal. He founded Finesilver Media in 2018 and has been producing short films, music videos and stop motion animations since 2008.

His feature documentary The World’s Best Film chronicles the journey of individuals to make a life, rather than a living. An original, quirky documentary that aims to inspire people to pursue their dreams.

Filmed over a period of five years across three continents, the film is proof that anybody can do anything they put their minds towards.

Through the film’s journey we discover that these individuals don’t actually need to be the world’s best at what they do, just the very best that they can be.

In 2008, at the age of 18, Joshua won an international documentary competition My Israel and was flown to Washington DC to screen his short film, in front of international delegates from around the globe.

Since that time he has worked on numerous features and TV shows in Australia for networks such as Discovery Channel, National Geographic, the Australian Broadcasting Corporation, Channel 9 & SBS.

Joshua has exhibited films in Australia, Asia, the USA and Europe and has won numerous awards for his work. His recent film Requires Review has screened at festivals and garnered plaudits such as ‘Best Short Documentary’ at the Hong Kong Arthouse Film Festival, Around International Festival in Berlin, and the Sydney Indie Film Festival.

The World’s Best Film is an anthology documentary following 12 people who are striving to be the world’s best at strange, off-beat and amazing things.

It’s available now for your platform – get in touch 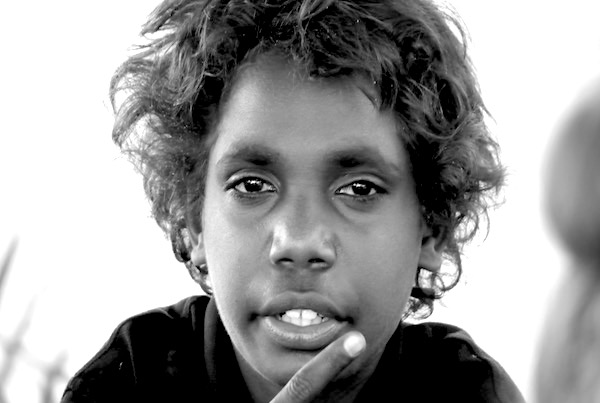 When a friend told me he was working with students from the remote Yiyili community in the Kimberley, in outback Australia, to establish a teaching café, I was interested.

When he said the children were putting an Italian coffee machine in the back of a four-wheel drive and making coffees for 500 bike riders along the Gibb River Road, I had to make a film.

“We chose to listen, to open ourselves to whatever came along, and the children of Bush to Belly gave us more quiet wisdom, dignity and cause for optimism than we could have hoped for.”

Funding was raised and award winning Australian actor Deborah Mailman was our first and only choice to voice the film. Bush to Belly was the name of the café and aptly adopted as the name for the film documenting the adventure.

When buses of tourists came into the community to look at their art, the kids – for the first time – had a reason to interact with people from outside. They were learning to communicate, make barista coffees and running a small business.

The country up there is red and the sky is blue.

The old people are worn, patient and determined that their children know their language, culture and country as well as thriving in ‘whitefella way’. They see partnerships as essential to this outcome and are prepared to let their children go away to learn skills and gain knowledge because they will come back and make Yiyili and their Gooniyandi culture stronger.

“For a short time we were part of something ancient and magical. We were offered sacred places and heard the spirit of survival. We were outsiders, observers, intruders; and we were welcomed.”

James Freemantle connects with people as a business coach, mentor and producer.

To find out more about Bush to Belly get in touch. 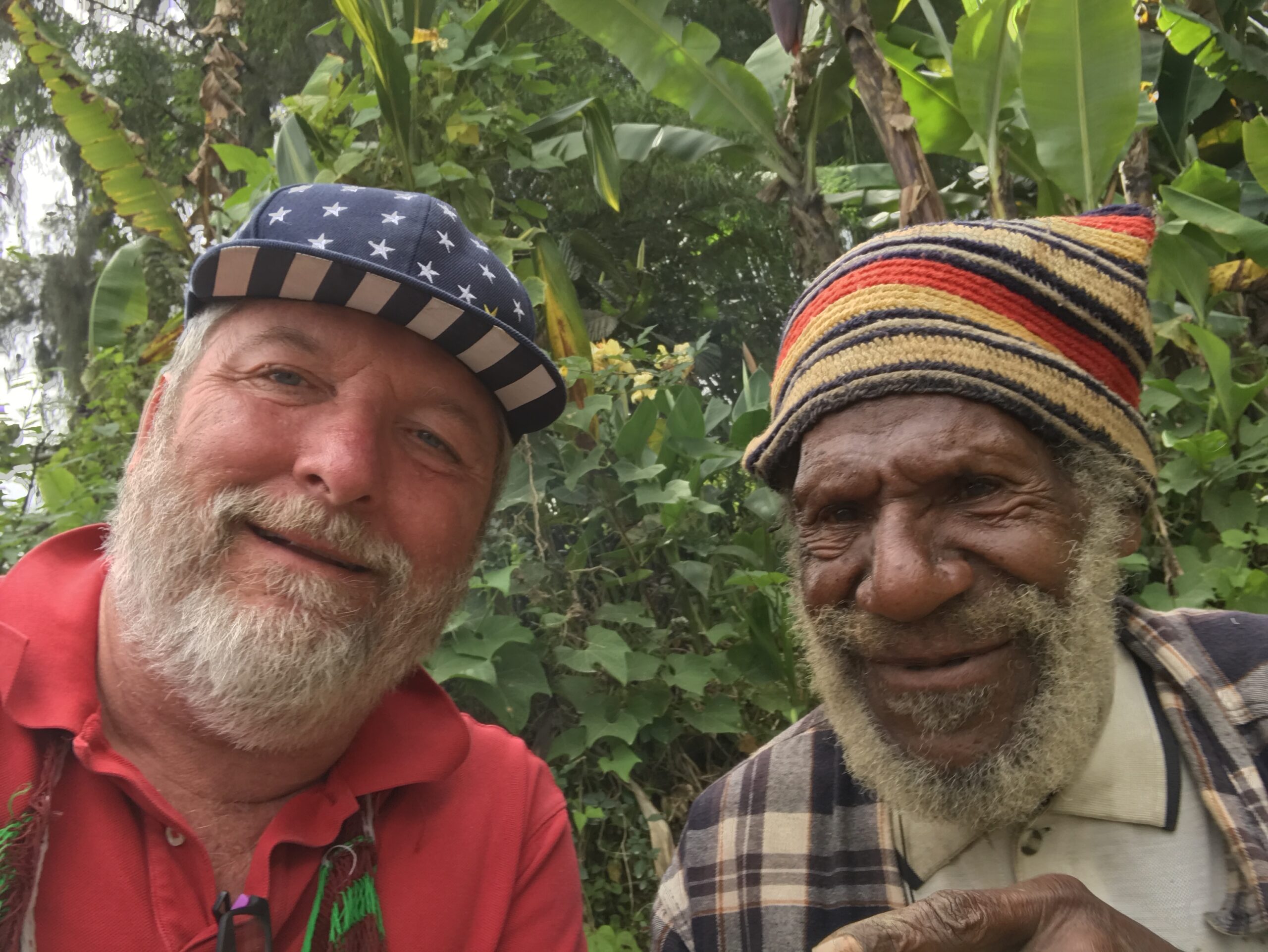 Richard Savage is an Australian based filmmaker and artist with a strong connection to Papua New Guinea. His documentary Wantok Meri is testament to his admiration and respect for the culture, traditions and landscape of one of the most culturally diverse and untouched places on the planet.

“Wantok Meri is dedicated to the women of Papua New Guinea. This is their story.” Richard Savage

Having lived and worked in Papua New Guinea (PNG) from an early age, Richard Savage, developed an interest and passion for the people, culture, traditions and landscape of this culturally diverse and rich country. Richard made Wantok Meri because of his admiration and respect for the women of PNG, realising they are the backbone of the economy and family, his aim was to promote their voices and hear their stories. Gender inequality remains a major development challenge in PNG. Violence against women is unacceptably high and PNG’s systems of family and community relationships often exclude women from leadership and decision making roles. Wantok Meri is dedicated to the women of Papua New Guinea whose lives – difficult and uncomplicated – make the country a better place. 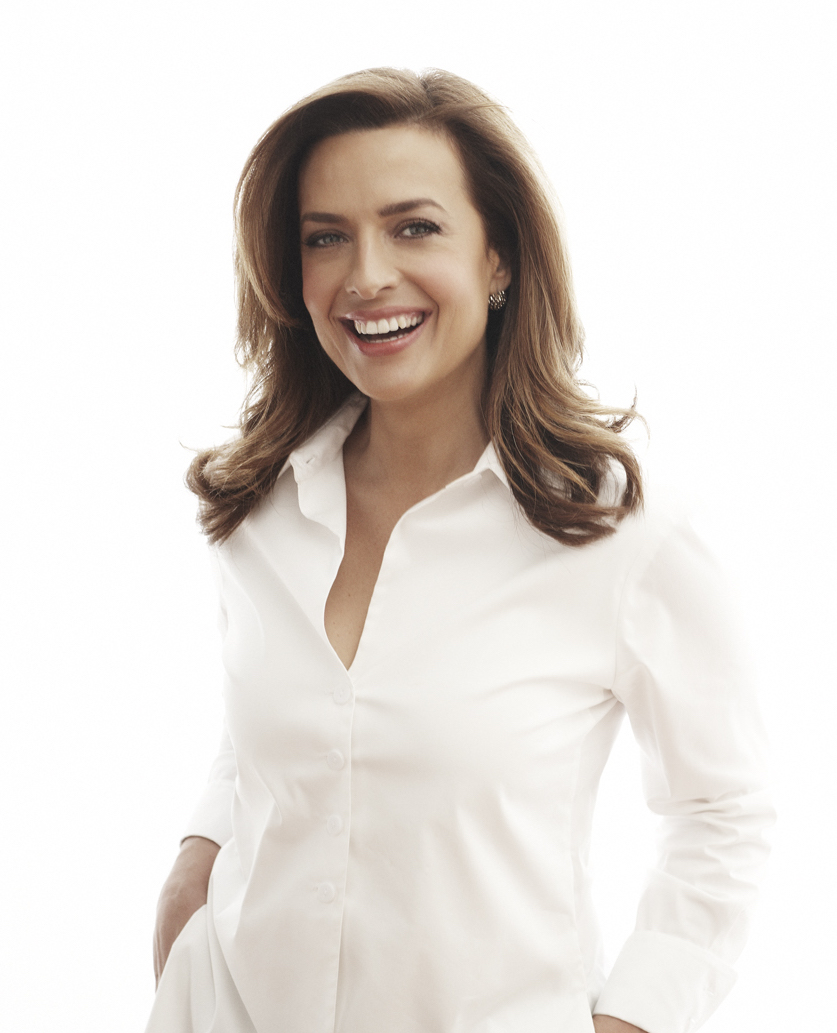 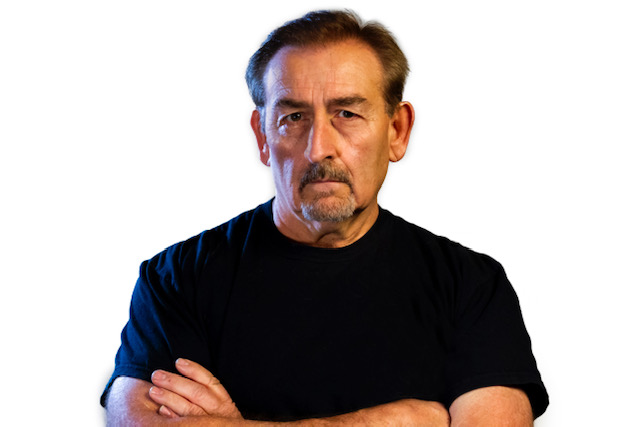 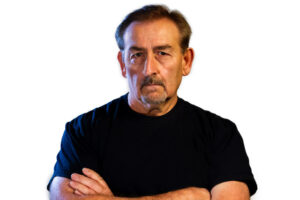