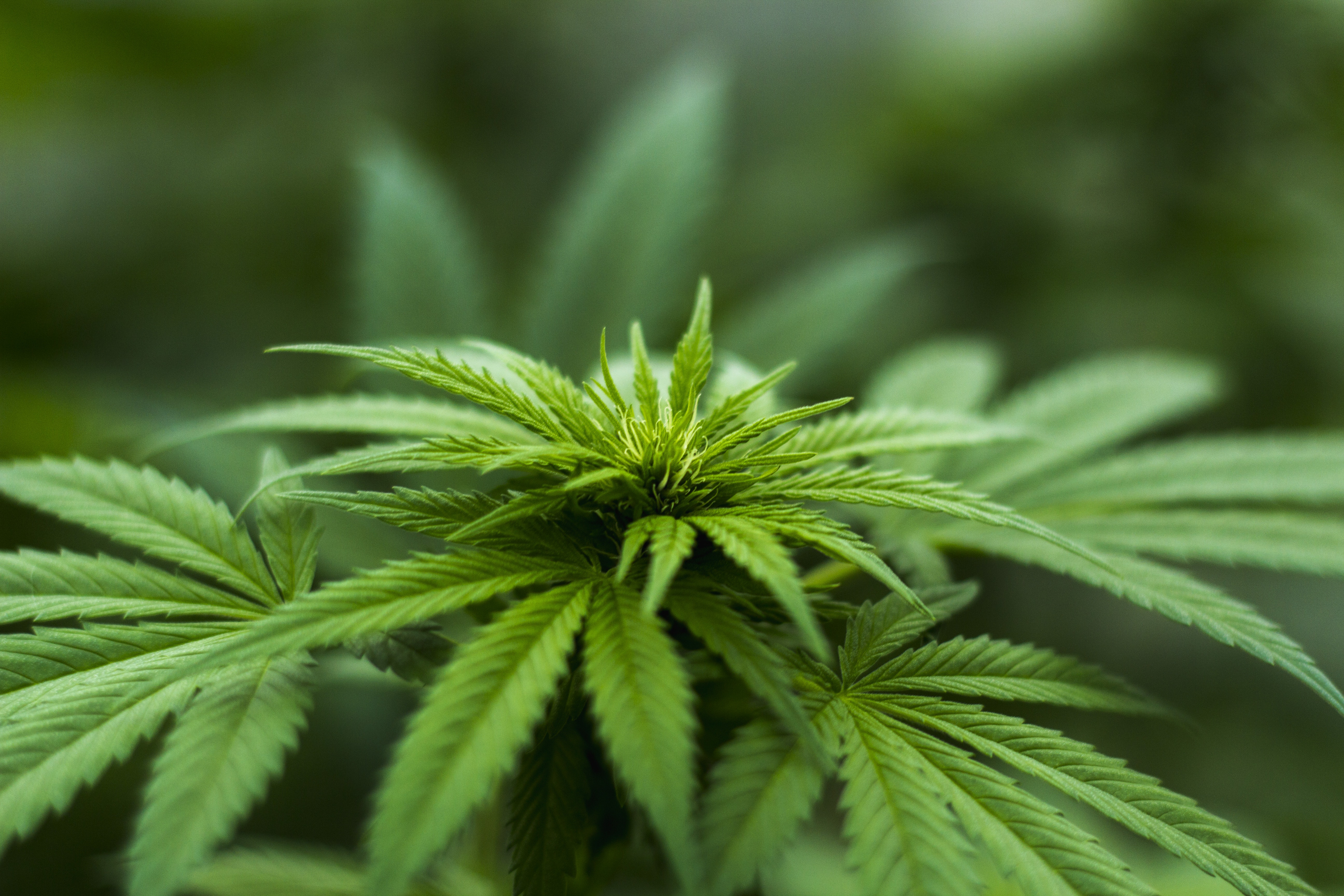 A LIFE OF ITS OWN heads to Netflix

We are excited to announce that A Life of its Own – The truth about Medical Marijuana, is now available on Netflix. The streaming platform acquired rights to significant territories, in a deal facilitated by Meadow Media.

The documentary is dedicated to providing clarity and understanding around one of the world’s most stigmatised and controversial issues – medicinal cannabis. Award-winning journalist, Helen Kapalos, takes the audience on a wide-ranging voyage of discovery addressing the complex issues facing its use.

Premiering to a significant audience on SBS in Australia, don’t miss this opportunity to catch the film and join the conversation, available now on Netflix.

A Life of its Own, as described by the Huffington Post “ is what the medicinal cannabis debate needs”.

Further enquiries can be emailed to sales@meadowmedia.tv