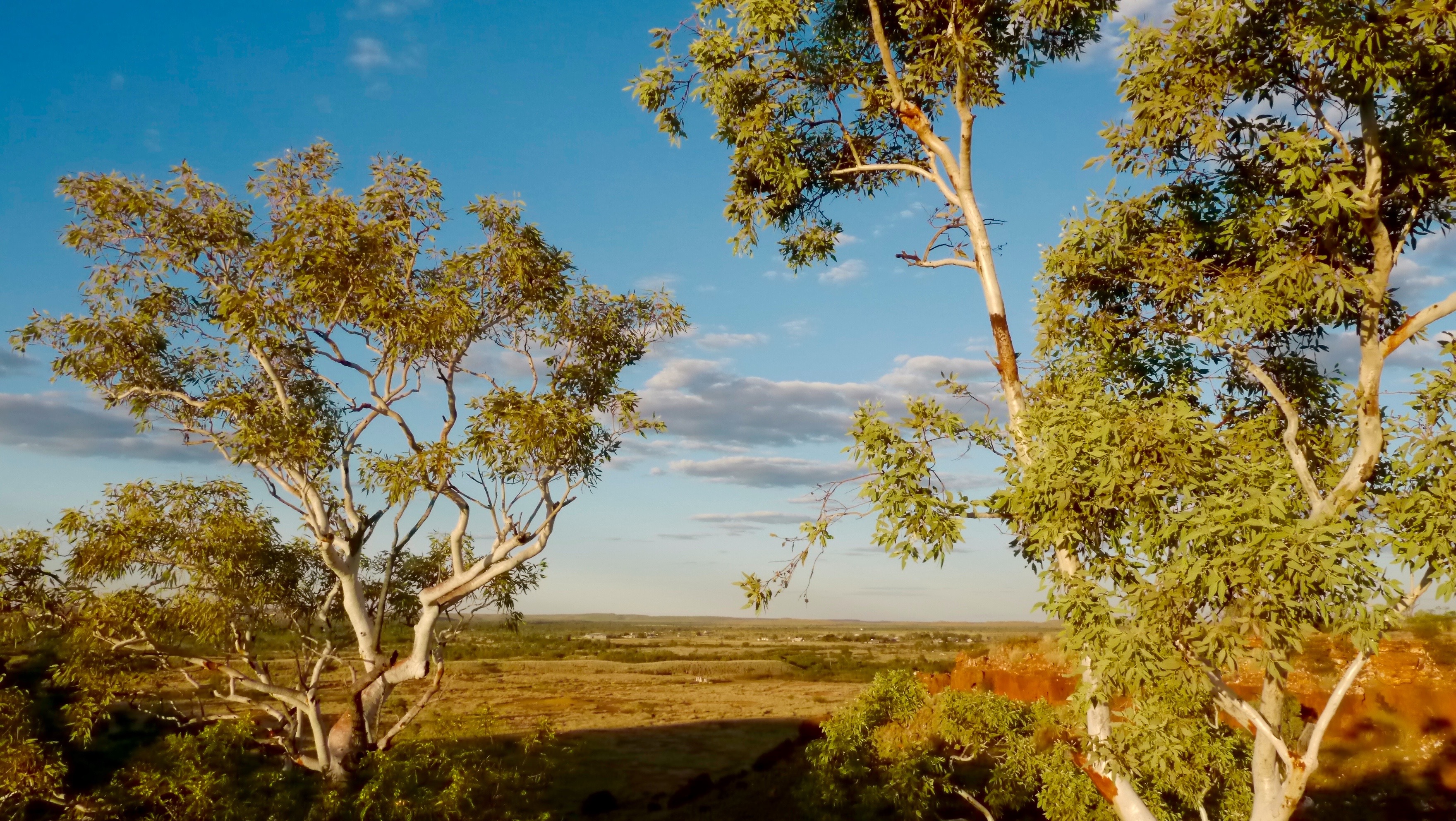 NITV to air Bush to Belly

National Indigenous Television (NITV) part of SBS is a channel made by, for and about Aboriginal and Torres Strait Islander people.

NITV informs, educates and entertains its Indigenous and non-Indigenous audiences about the issues that matter the most to Indigenous Australians.

Meadow Media is delighted that the channel has acquired Bush to Belly a powerful, insightful and thought provoking documentary – a must see for all Australians.